How Successful is ACS in Foreign Government Business?

ACS has enjoyed a notable increase in its forward-looking receivables from US federal government customers since 2021, as evident from Figure 1 below. 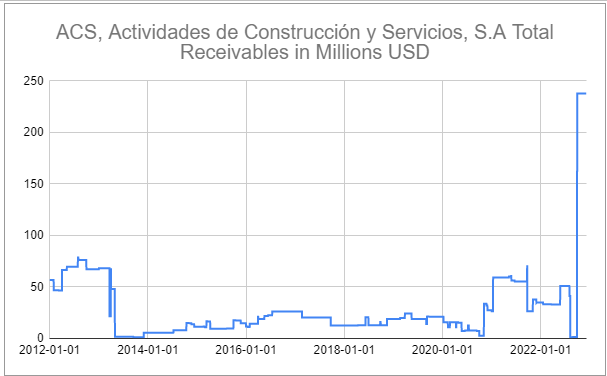 In fact, the Spanish civil engineering construction company made 56% of its sales in the first three quarters of 2022 in the US, which signifies the export-oriented nature of the business.

As shown in the sales breakdown below, Australia is another key market for ACS, generating almost 20% of the company’s sales.

The company made nearly 90% of its sales outside of its country of origin Spain. The fact that ACS sells predominantly within developed countries makes it possible to track its public procurement activity with TenderAlpha’s Unified Government Contracts Data Feed.

It enables a transparent overview of the government contracts awarded to the firm, their subject, value, and place of performance, thus drawing a comprehensive picture of ACS’ government business.

A testament to ACS’ expansion in North America is the major $30bn deal the company sealed to build and run roads and railways for 50 years in Texas alongside its US partner Zachry American Infrastructure.

Being able to monitor such major deals could give you a competitive edge, as government contracts have been found to affect stock performance. In ACS’ case, the stock has grown nearly 16% in the past year. 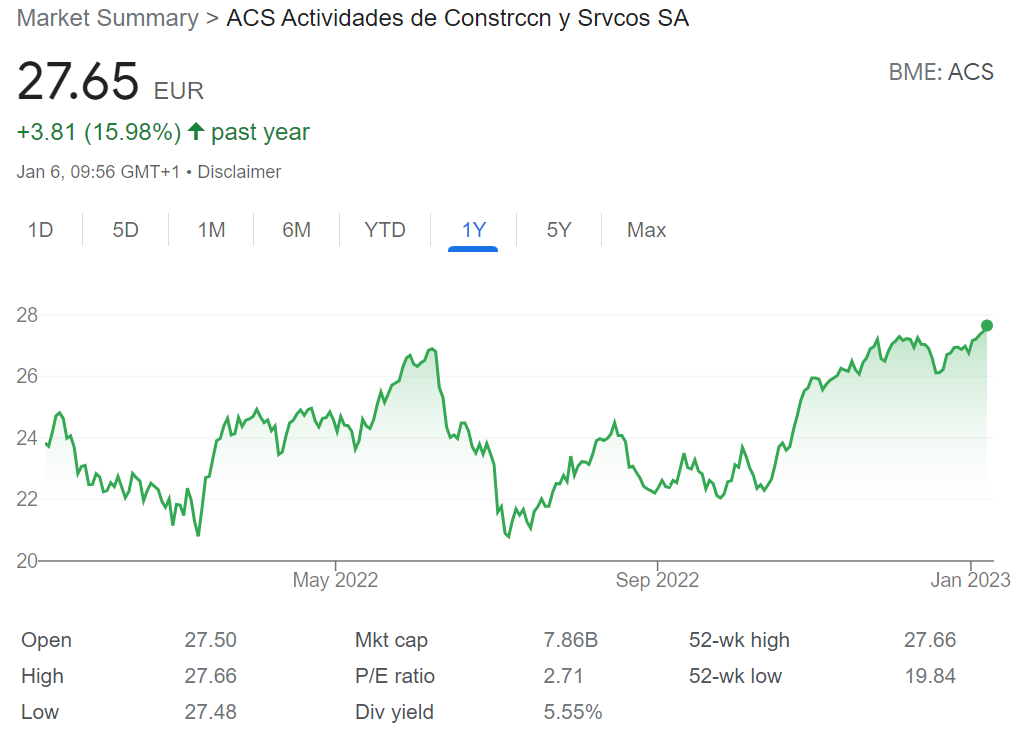 For more information on how TenderAlpha can add value to your business, get in touch now! 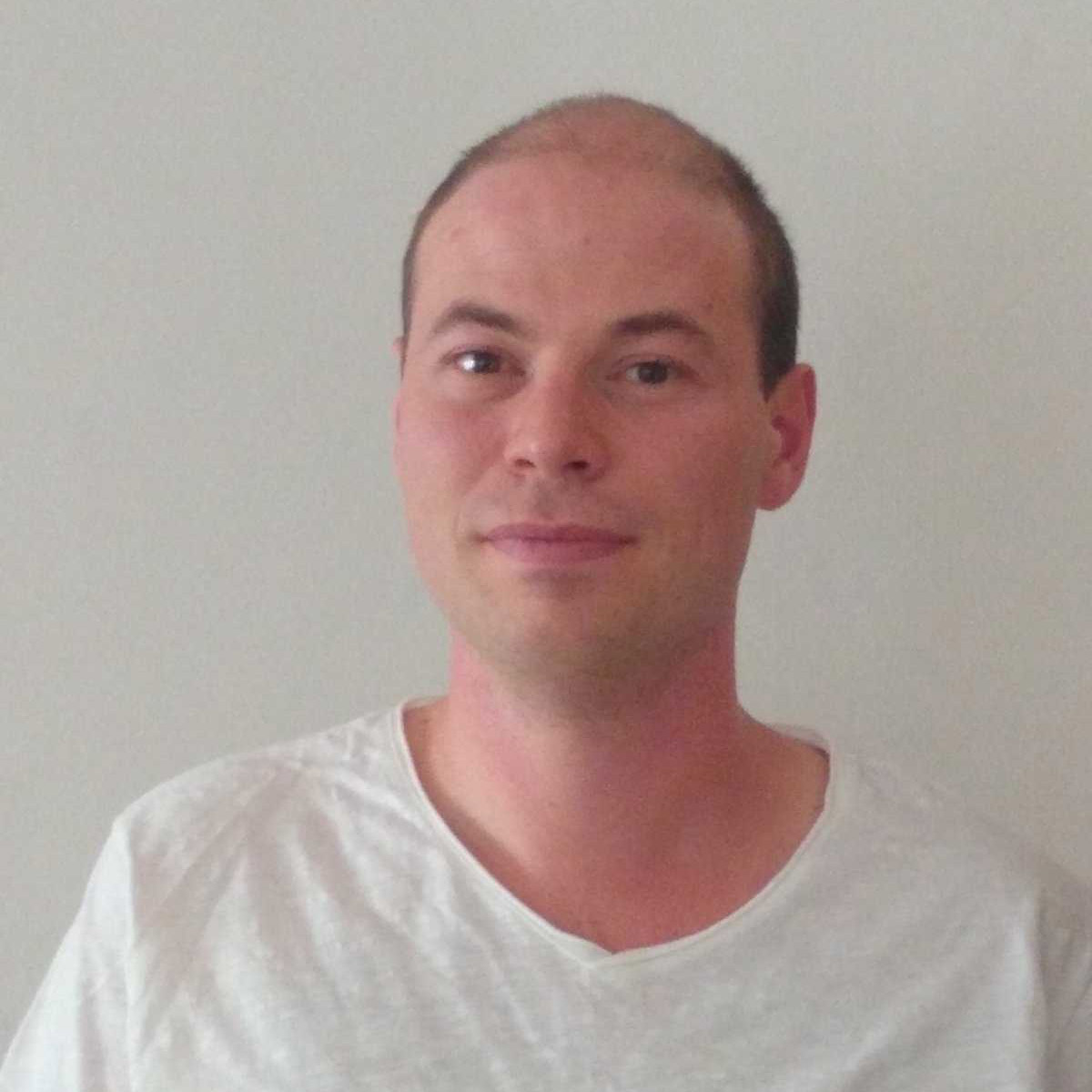 Ivo is a data analyst, serving clients in the asset management industry, having previously worked at the Bulgarian Stock Exchange cash market operations desk as an analyst/portfolio manager focused on Western Europe. He has a Masters’ degree in Finance and has passed Level 3 of the CFA exam. Ivo is also a regular contributor to seekingalpha.com.